Welcome to Recipe for Life! This week Samir Bhattarai shares Shanti Ram Bhattarai's story as well as his recipe for Kheer.

Over the coming weeks we will share a story with it's recipe. 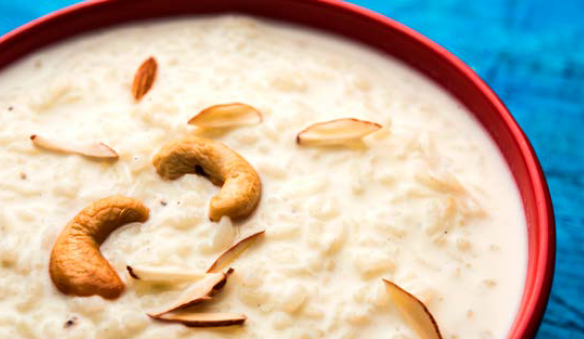 He really enjoyed soccer in his youth and he used to play for his local team. In Nepal his work was picking tea leaves. His favourite food from his childhood and homeland is Kheer. Kheer is a very sweet rice pudding. He would have it during celebrations and when they felt like eating it. He didn’t really know how to make it as his mum used to make it for him. He also liked Samosa but didn’t eat it as much as he ate Kheer.

In 2011 he left Nepal and moved to Australia where most of his family are living. Now he is living with his family and has most of his family around him and he is glad that they came to a really good country. His adult daughter Hema moved to the United States. She lives in Iowa, he speaks to her often on the telephone and through social media.

The most significant thing that happened to him was being able to come to Australia but also a sad event was leaving family behind and having his daughter go to a different country. His parents greatly influenced him and helped him to become the man he is today. 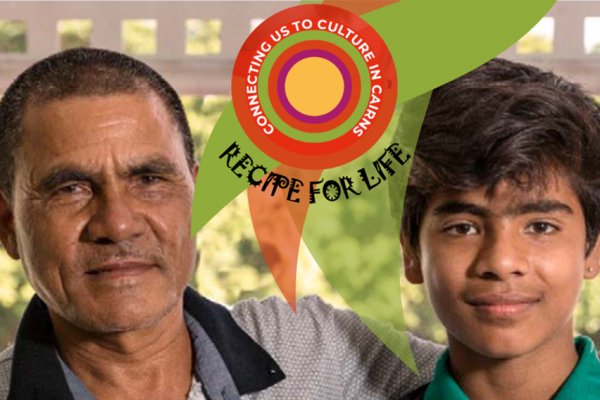