Over the coming weeks we will share a story with it's recipe. The first story was written by Chanice Saleh Mwamini about her father Mugele Saleh.

Mugele Saleh was born in 1969 in Congo. He arrived in Australia in June 2018 and has six children who are all studying.

He loves playing with his children, watching cartoons and learning more. His proudest moment was having his children. His favourite food is fish and plantain banana but when he was young his favourite food was French toast. He would only eat that on Saturdays. He says it is easy to make, all you need is an onion, an egg, bread, salt and oil.

His dream was to become an electrician like his father and he achieved his goal. He believes that to achieve your goals you have to trust yourself and God too, have faith in God, never give up and work hard. When life doesn’t turn out as he expects, he prays to God and asks for advice from his wife and his father.

His brothers were the closest people in his life and they were really important because they gave him love, respect and advice.

The most significant event in his life was when he got married. He wants his children to study, to realize their dreams and have a better life than him. He also wants them to maintain values like respect for everyone. He is inspired by his wife Therese because she is really wise, generous and also because she loves to take care of others and herself. 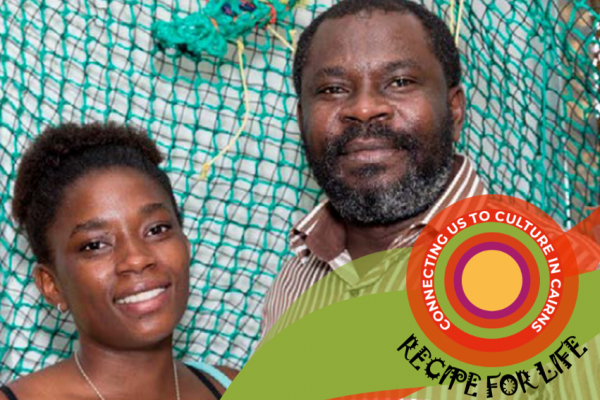